Sometimes in business and life you just have to stop and laugh at those classic moments and situations you find yourself in. Here are some of the top moments of my experience

What is your own favorite classic martial arts moment? Leave a comment below!
Jeremy Molley is the owner of Endlessmartialartsdrills.com. Visit our facebook fanpage for free drills, tips, and inspiration.
Posted by Jeremy at 12:30 PM 1 comment: 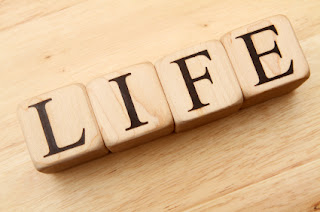 Whether you call them Mat chats, life skills, focus words, life lessons, etc..., these lessons should be taught in your martial arts program if you want to develop well rounded martial artists. Here are some tips on presenting and implementing these types of lessons in class.

Jeremy Molley is the owner of endlessmartialartsdrills.com. For more free drills, videos, and tips become a facebook fan.
Posted by Jeremy at 12:20 PM 1 comment: 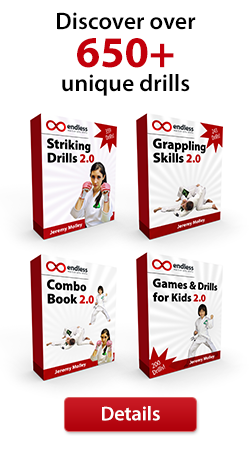